The Apple 2019 Event took place yesterday evening which announced the launch of new products/services; iPhone 11 Pro, Watch Series 5, Apple Arcade, iPad and more. The CEEK Marketing team tuned in to the live streaming and below we have listed all you need to know about the new Apple launches. 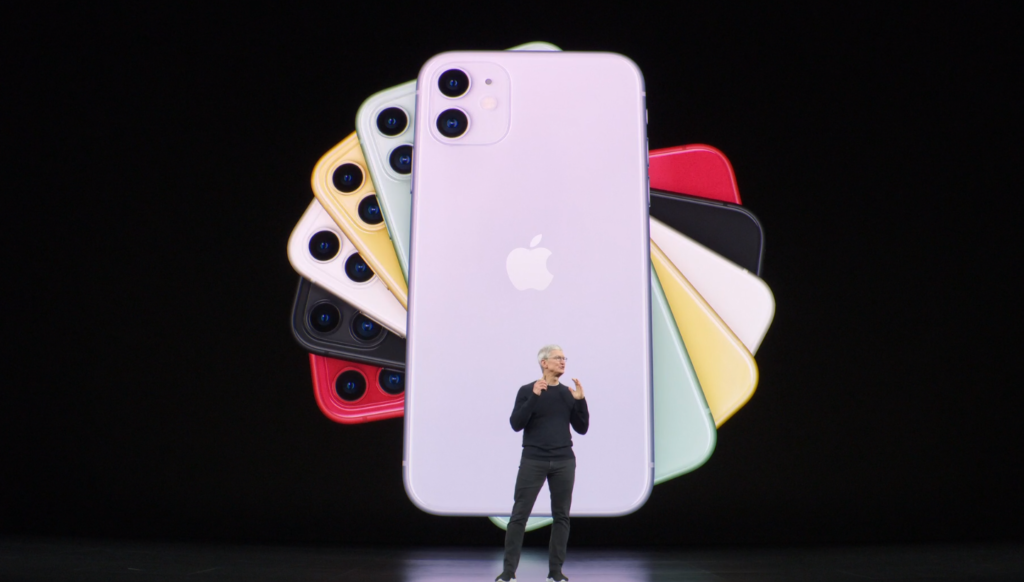 iPhone 11 announcement at the Apple conference